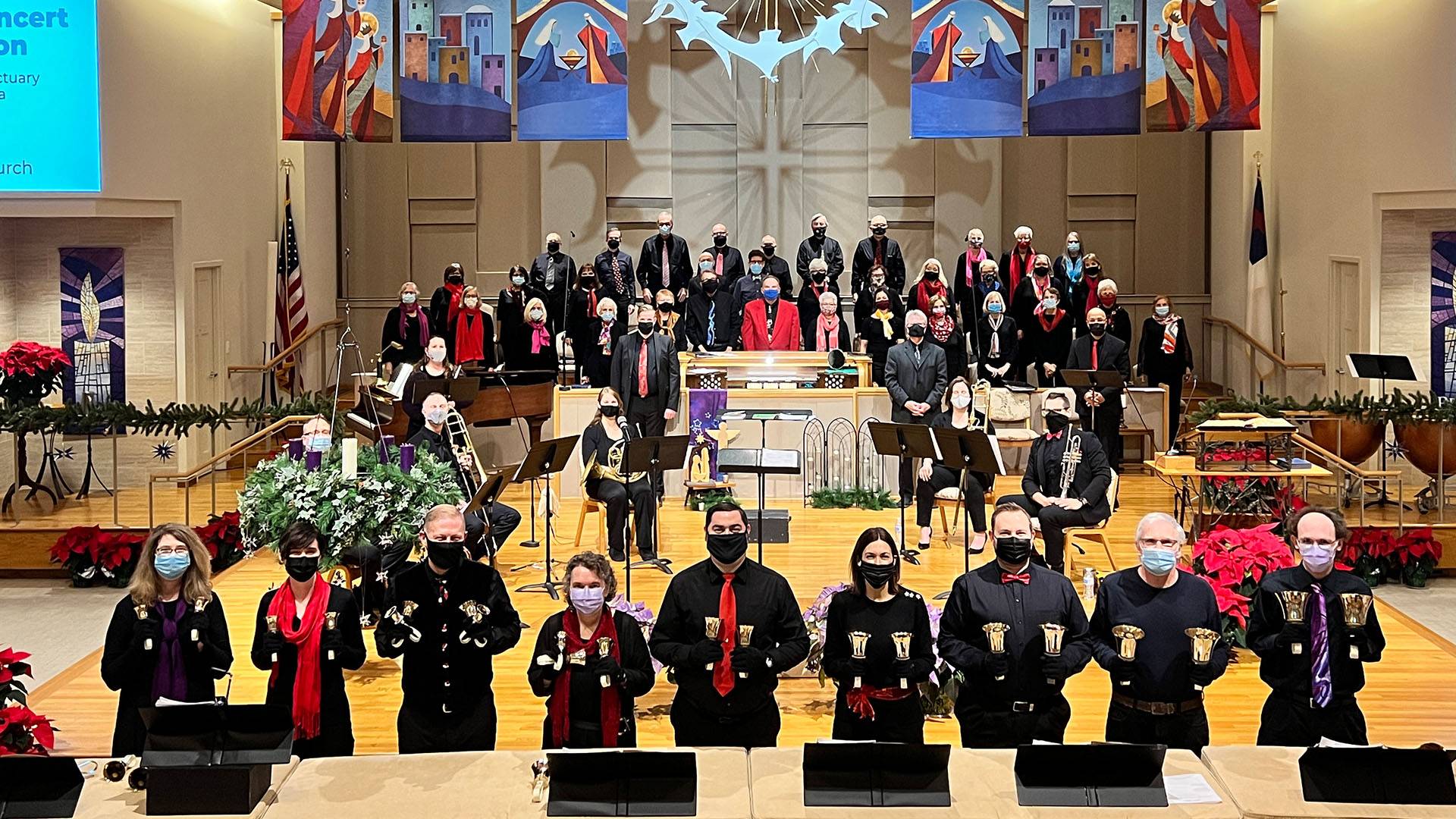 Arts Alive! is the cultural series of Derry Presbyterian Church. Lectures, concerts, programs for children, and other arts offerings are held throughout the year. All events are open to the public and no tickets or reservations are needed. A free-will offering is taken at most events. Face masks are optional at Derry Church.

Westminster Cathedral is the mother church of the Roman Catholic Church in England and Wales. The largest Catholic church in the UK, it is the seat of Vincent Cardinal Nicholas, the Archbishop of Westminster. The Cathedral Choir is acclaimed as one of the world’s great choirs and remains the only Catholic Cathedral choir in the world to sing daily Mass and Vespers. Simon Johnson’s predecessors include Stephen Cleobury, David Hill, James O’Donnell and Martin Baker.

Johnson was previously the Organist and Assistant Director of Music at St Paul’s Cathedral since 2008, during which time he played for all the national events that have taken place there, including the Diamond Jubilee of Her Majesty the Queen and the funeral of Baroness Thatcher. Previously he was Assistant Master of Music at St Albans Cathedral, establishing the fine reputation of the Girls’ Choir. His first job was as Director of Music as All Saints’ Church in Northampton.

Johnson has performed as soloist and continuo player with premier British orchestras in including the London Symphony Orchestra, the Royal Philharmonic Orchestra, the London Mozart Players, the City of London Sinfonia, the London Baroque and the Cardinall’s Musick. His wide-ranging music making also included playing the organ on the soundtrack for the Hollywood blockbuster move the Grand Budapest Hotel, the soundtrack of which won an Oscar and a Grammy award in the U.S. and a Bafta.

He also enjoys orchestral conducting; his compositions are published by OUP and Peters. In 2018 he addressed the symposium of the Pontifical Council for Culture in Rome and in the same year he worked with NASA and the International Space Station in a sell-out performance of Holst’s The Planets at St. Paul’s.

The Arts Alive schedule is subject to change: check this page for the latest updates.